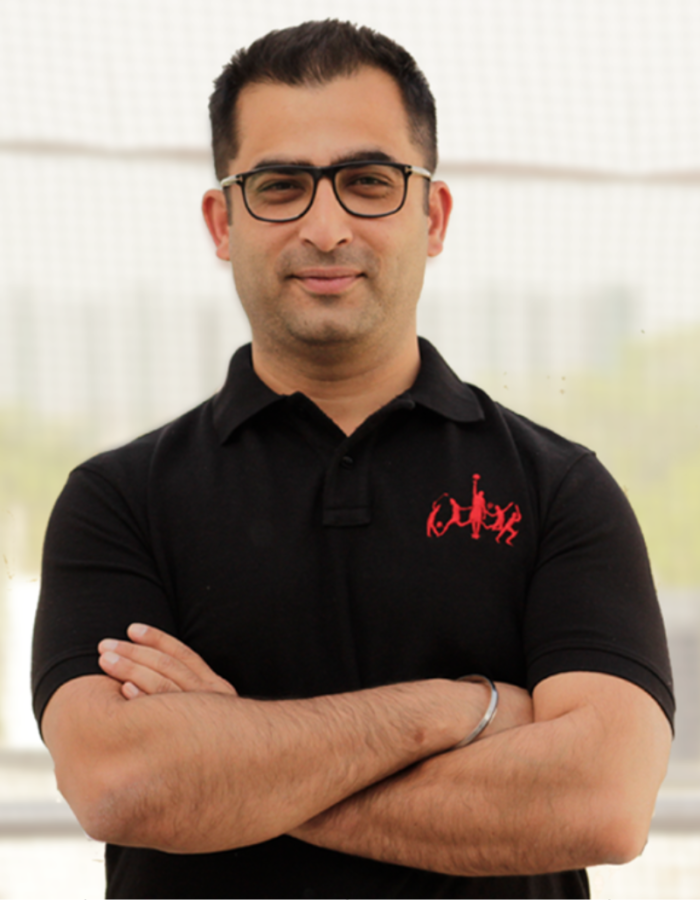 Varun is the all-powerful force behind The Sports Company. A UEFA Licensed coach, and MBA graduate, from being part of ESPN Star Sports The Dream job in 2003 to working in an export house for the next 8 years and he starting his career at the age of 30. He strongly believes that the difference between the impossible and the possible lies in determination.

Sports have an immense importance in his life. Formerly a pacy winger, he believes hard work is the prime solvent of life's problems. Varun's passion for sports and what it can do to empower individuals led him to foresee The Sports Company.

Varun reveres Paolo Maldini and A.C Milan and respects all beings who mirror the qualities of hard work, have respect for themselves and their families and are loyal to the core.

He is a firm believer in the girl child and the ability that they have to change the world for better through the medium of sports and he uses the mediums of TED X and digital media to promote the same.