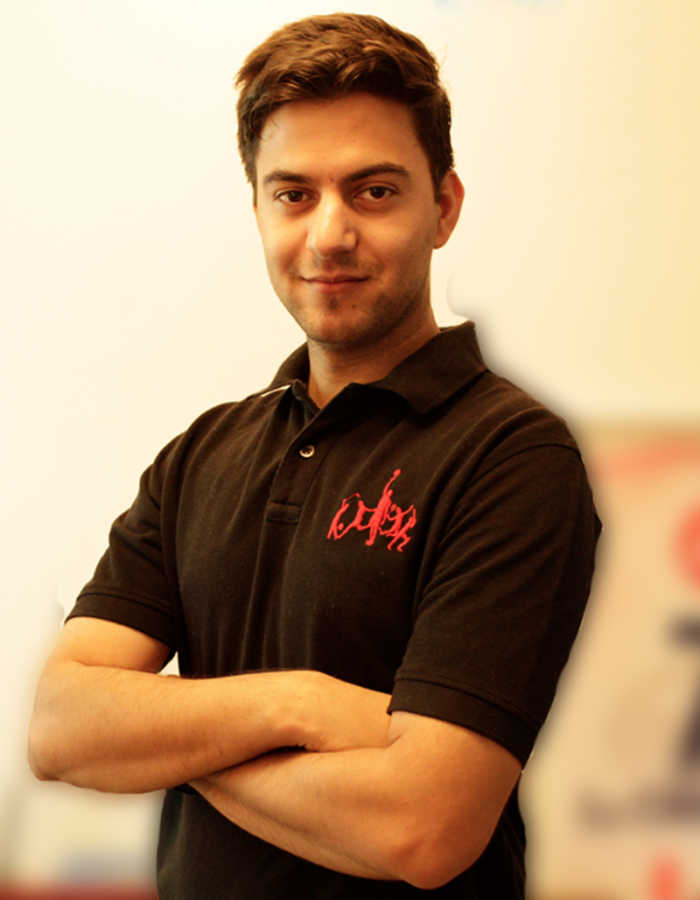 A Civil Engineer by education, Raaghav is a leader on and off the field; to get to The Sports Company, it was journey in itself, from making everyone see the viability of a passion based business and to risk a steady income to be generated because of his educational background. He is our backbone and is loved by the students he coaches to the player and coaches he represents and manages. He takes upon himself their fight to be his own and does not rest till he gets what they wish for.

Being a Liverpool and a Steven Gerrard fan, he commands loyalty from his team and has the highest ambitions in the world for the success of The Sports Company.

The Dream Teams managed by him reflect the highest standards of sportsmanship, way to play the game, conduct on and off the pitch and to live life with respect and hard work and he achieves all of this by being in the shadows. That’s who he is.